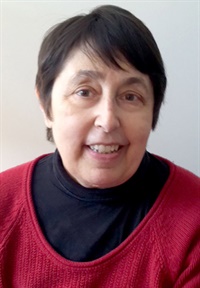 Judith Herman M.D., is Professor of Psychiatry (part time) at Harvard Medical School. For thirty years, until she retired, she was Director of Training at the Victims of Violence Program at The Cambridge Hospital, Cambridge, MA. Dr. Herman is the author of two award-winning books: Father-Daughter Incest (Harvard University Press, 1981), and Trauma and Recovery (Basic Books, 1992). She is the recipient of numerous awards, including the 1996 Lifetime Achievement Award from the International Society for Traumatic Stress Studies. In 2007 she was named a Distinguished Life Fellow of the American Psychiatric Association.