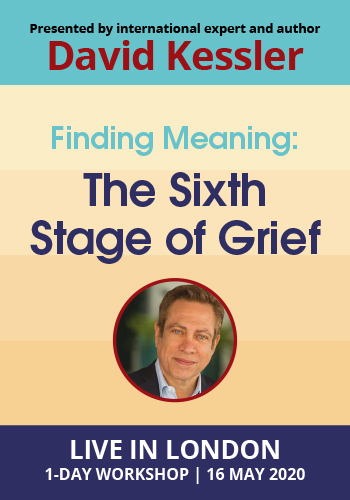 Join David Kessler on his live training course to the discovery of the 6th stage of grief!

Everything he knew about grief turned out to be true. David had to go through the five stages of grief but found himself wanting more from the experience – he wanted to find meaning in his life after such a terrible loss.

He learned that broken heart syndrome is real and he realized he would either die of it or live with it, and that healing occurs not when grief gets smaller, but when life gets bigger.

This led to the discovery of the 6th stage of grief – finding meaning.

Coping with all types of losses...

Based on David Kessler’s new book, Finding Meaning: The Sixth Stage of Grief, this seminar is designed to help professionals guide people through life’s worst moments to find meaning after loss. All types of loss will be covered, including betrayal, loss of a parent or family member, and loss due to addiction, mental illness and suicide.

After attending this seminar, you will be able to enhance your work with those who have dealt with any kind of loss. It will fill you with new insight, tools, strategies, and inspiring information, leaving you looking forward to the next day … so you can immediately begin to use all you have learned!

Don’t miss this opportunity to learn from one of the world’s leading grief experts – sign up today!

Objectives:
Upon completion of this workshop, participants will be able to: 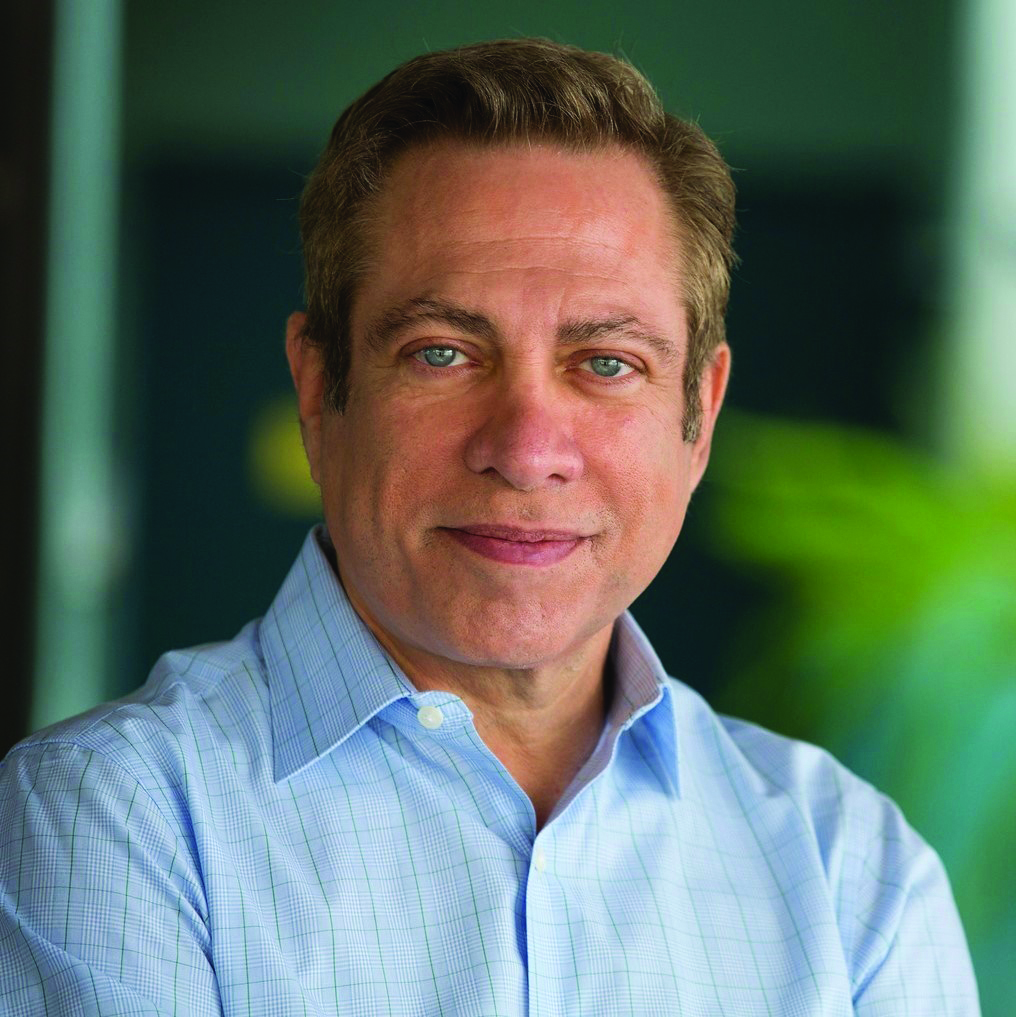 David Kessler is one of the world’s foremost experts on healing and loss. His experience with thousands of people on the edge of life and death has taught him the secrets to living a happy and fulfilled life.

An accomplished speaker and author, David’s forthcoming book, Finding Meaning: The Sixth Stage of Grief, will be released in November and has already been named one of the top 10 books for the fall by Publishers Weekly. His previous books have been praised by Saint (Mother) Teresa and Elisabeth Kübler Ross.

David has written five bestselling books and the popular Healing Grief Card Deck: 55 Practices to Find Peace. His first book, The Needs of the Dying, is a #1 best-selling end-of-life book. He co-authored two bestsellers with the legendary Elisabeth Kübler-Ross: On Grief and Grieving and Life Lessons. He also co-authored You Can Heal Your Heart: Finding Peace After Breakup, Divorce or Death, with Louise Hay.

David has worked with Elizabeth Taylor, Jamie Lee Curtis, and Carrie Fisher after their loved ones died, as well as late actors Anthony Perkins and Michael Landon at the end of their lives. He serves as a Specialist Reserve Officer with the Los Angeles Police Department and as a volunteer for the American Red Cross, responding to tragic events including aviation disasters and 9/11.

In addition, he has met with parents of Sandy Hook Elementary and survivors of the Las Vegas shooting in 2017. He also serves on the board of the Farrah Fawcett Foundation, a non-profit organization that provides funding for cancer research. David’s work has been discussed in the New York Times, Los Angeles Times, Business Week and Life Magazine, and has been featured on CNN, NBC, Fox, PBS, Dr Oz and Entertainment Tonight.

David earned a master’s degree in healthcare bioethics from Loyola Marymount University after completing his undergraduate work at the University of Southern California. He is a member of the American College of Healthcare Executives and is a certified AMA/EPEC (Education for Physicians) trainer. David is the founder of Grief.com, an invaluable resource to those who are grieving that has had over 5 million visitors.

When he’s not speaking around the world, David calls Los Angeles home. Despite having spent most of his life teaching physicians, nurses, counsellors, police officers and first responders about the end of life, trauma and grief, nothing could prepare him for the sudden death of his 21-year-old son in 2016. David’s work continues in honour of him.

Cancellation Policy:
Booking terms and conditions for live events:
In the event you are unable to attend a workshop, conference or retreat please send a cancellation email to info@pesi.co.uk.
If you contact us before the event date, you may exchange your booking for the event recording (if available), a booking to attend another event, or a refund less a £50 cancellation fee. If you contact us the day of the event or after, you can receive the event recording or a gift certificate.
Occasionally, changes are made due to speaker availability, participant demand or unforeseen circumstances. While PESI UK will do everything possible to ensure participant satisfaction, PESI UK's liability is limited to the event fee only.
David Kessler:
Finding Meaning: The Sixth Stage of Grief
16 May 2020 at the Hilton London Olympia, London, England